There will be a special meeting (or six) at Taco Bell in Michigan this week. There may also be a meeting in Indiana and a meeting in Illinois. If you are in any of these states please email art @jasonpolan.com if you would like specifics on meeting times and places (Taco Bell). I will not be at the meeting on 14th Street in New York this week. This obviously does not mean that the meeting should not take place.

I am having trouble uploading a picture to put with this text. Let's imagine one instead. Do you have one in mind? If you do you can stop reading. If you are having a little trouble coming up with something maybe think about the last time you ran really fast. Where were you? Do you remember the biggest meal you have ever eaten? Who was the last new person you met? Were they wearing a coat? Was it cold outside? Who is the tallest person you have ever seen?
at 9:05 PM No comments: 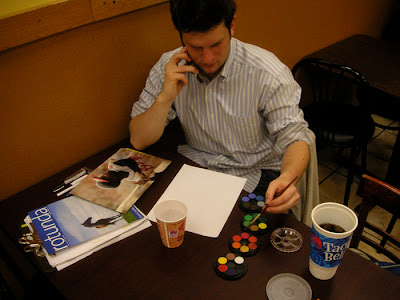 This was taken at an impromptu meeting of Taco bell Drawing Club on Tuesday evening. What is this Taco Bell Painting Club!?!

I tried to take a picture of some of the drawings from this week's Wednesday meeting but they were so incredible my camera exploded.
at 12:45 PM 1 comment: 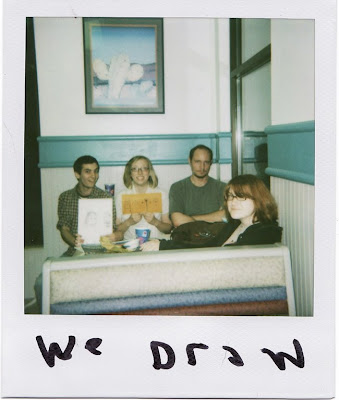 I am not sure if this really happened.
at 7:49 PM No comments: 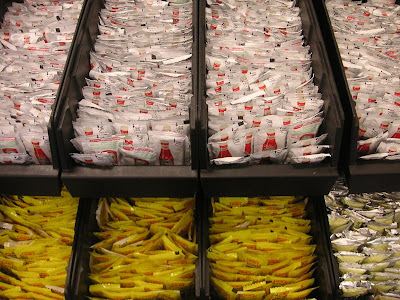 Taco Bell Drawing Club is mentioned on the Cool Hunting site!
at 10:33 AM No comments: 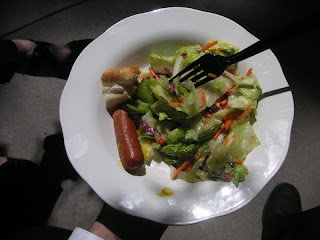 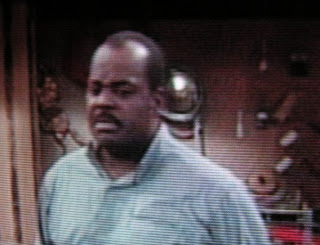 I am sorry I have been terrible posting regularly for this blog. I have been busy eating a lot. That is why tomorrow's meeting will be huge.